The man behind Martinete is Juan Martín Bermúdez (Málaga, 1976). Since 2001, Juan has been a renowned Natural Park administrator and, for a stretch of time, director of some of them. He is the founder of Salarte, member of the local SEO/Birdlife in Cádiz and author of a number of birding and wildlife guides. Juan is a natural guide and a better host!

Bachelor Honours of Sciences in Environmental Management, University of Wales (2001) and Master’s Degree in Natural Parks´ Management, Universidad Autónoma de Madrid (2006), Juan has directed Natural Parks and run numerous wildlife conservation projects. In 2012, together with other independent professionals, he founded the Fund for the Protection and Stewarship of the Salt Marsh, SALARTE; It is the only private entity that manages a Restricted Area in Andalucia and works in the running and recuperation of wetlands. In 2015 Salarte won the XIX Andalucian Environmental Award, in 2016 it received Special Mention in the XVI Andalucian Volunteer Awards and in 2017 was awarded the Andalucia-Cádiz Flag. 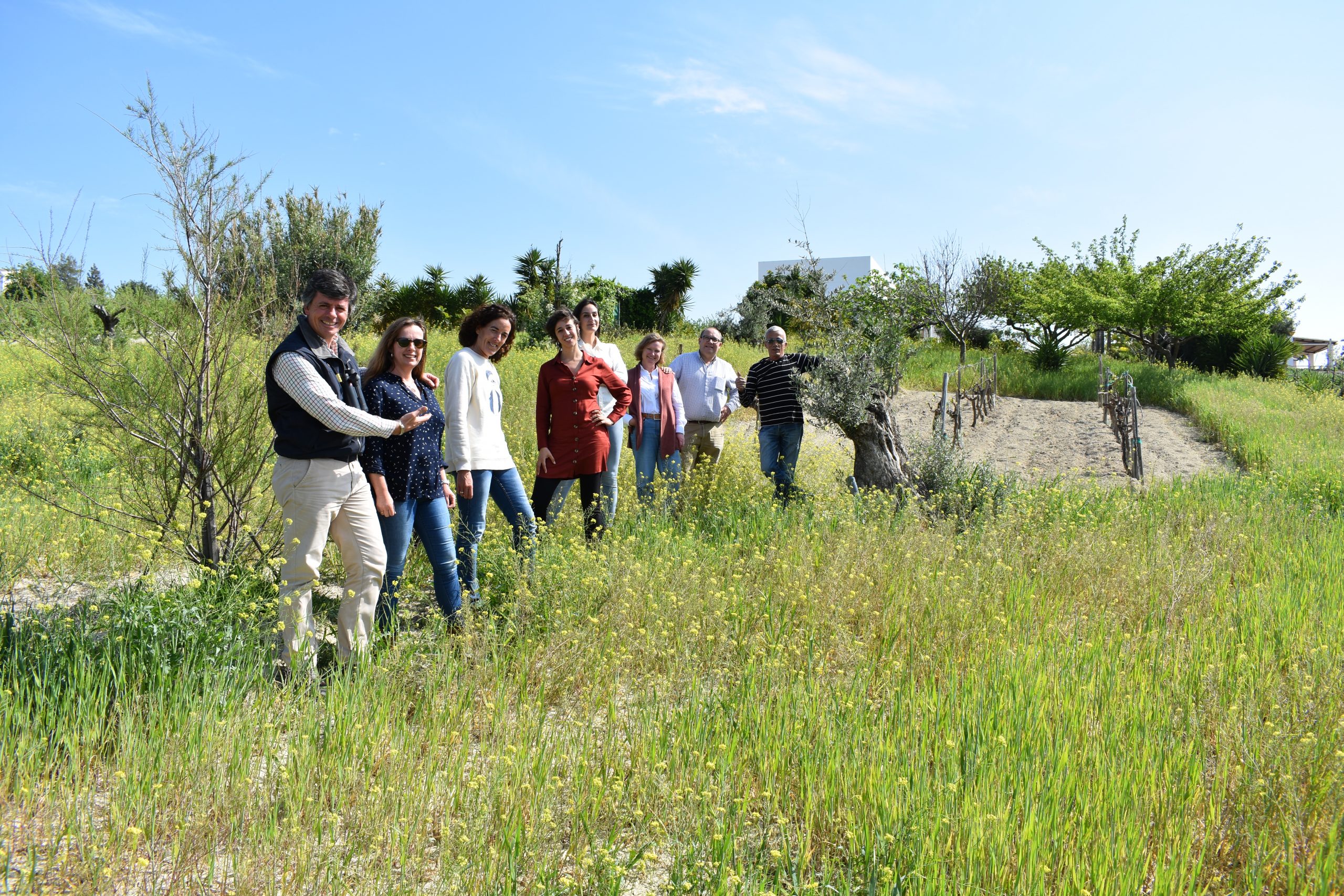 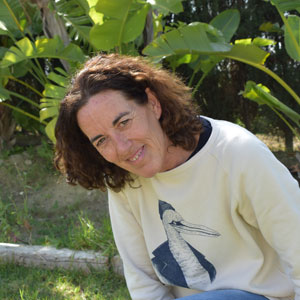 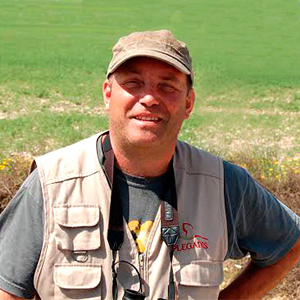 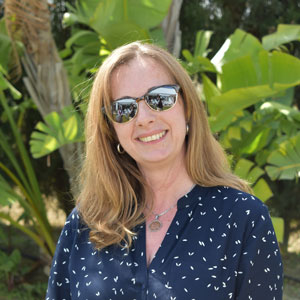 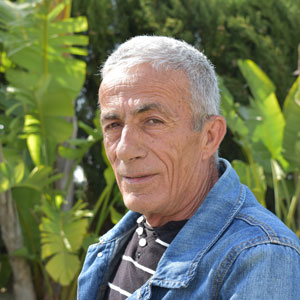 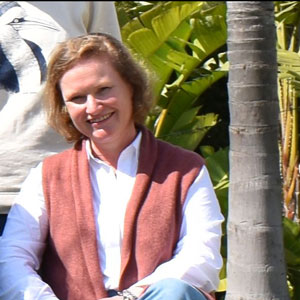